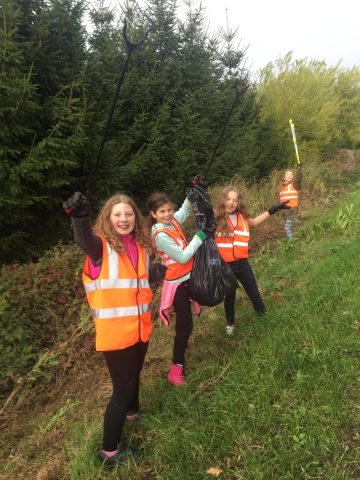 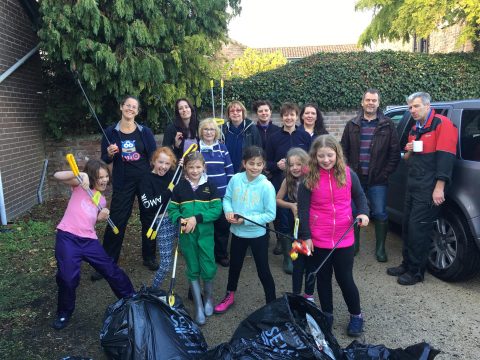 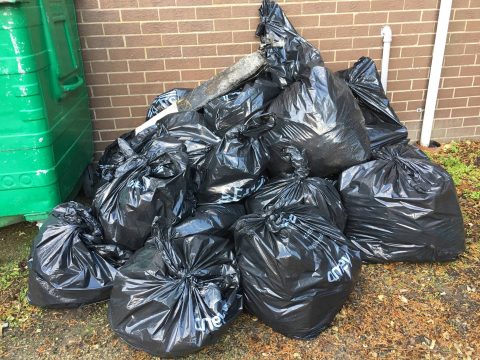 FPN’s can be issued to fly tipping offenders or householders who have failed in their duty of care to dispose of their waste responsibly.

As well as fly tippers, residents who let unlicensed waste carriers get rid of their rubbish, which ends in it being dumped elsewhere in the district, will also find themselves lighter in the pocket.

Previously Selby District Council could prosecute fly-tippers and residents who fail to use licensed waste carriers to remove their waste through the courts. Following legislation changes, FPN’s can now be issued as an alternative to expensive, time consuming court cases. Early payment will reduce the fine to £300 if paid within 28 days. More serious and large scale fly tipping offences will always be taken to court.

The Lead Executive Member for Housing, Health and Culture, Cllr Chris Pearson, explained, “We know residents are concerned about the issue of fly tipping and are, rightly, angry with those who think it is acceptable to dump their waste irresponsibly.

“These changes will encourage householders to think about who is collecting their waste and where it will end up. Checking the licence of someone taking your rubbish away and asking for a receipt can really help reduce fly-tipping.

“It is simple enough to dispose of your waste correctly and safely – if it’s your waste it’s your responsibility.”

Unlicensed waste operators target householders via social media, door-to-door sales pitches, and tempting people with cheap prices for the removal of large items of waste including furniture and white goods which end up dumped on highways or land nearby. These traders rely on householders not asking questions as to whether they are registered to carry and dispose of waste.

Householders should check company details, vehicle registration numbers and ask for a receipt. Checks can be made on the Environment Agency website for registered waste carriers at https://environment.data.gov.uk/public-register/view/search-waste-carriers-brokers or by telephoning 08708 506506.

Selby District Council cleans up fly tipping on land we own and public highways or roads. If the land is privately owned the landowner is responsible for clearing the fly tipping. We investigate every case and if we recover evidence we always sanction those responsible. If you find fly tipping please report it to us at